How many times have you explained your chronic illness to someone and their response was “It could be worse”?

*Disclosure: This post includes affiliate links. Meaning that at no additional cost to you, I receive a commission when you make a purchase through my links. The proceeds earned fund the giveaways I host in my Facebook groups.

I would be a millionaire if I had even a penny for every time I was told this.

I don’t believe that the majority of people who say this to us, do it with the intention of hurting.  I truly believe that they think they are offering words of comfort.

However, the reality is that those words, no matter what intention they were said with, cut deep into the heart of someone living with a chronic illness.

Here is why saying “It could be worse” should be avoided:

When Someone You Love Has a Chronic Illness: Hope and Help for Those Providing Support by Tamara McClintock Greenberg

I am just as guilty as anybody else who has uttered those words. However, after being cut by them for so many years, I have come up with ways to say them without invalidating the severity of what someone is going through.

For example: When the words “It could be worse” pass through my lips I follow up with…..

When followed with a validating comment and question, I am less apt to throw up walls or to emotionally shut down.  Instead, I feel safer to open up and have a discussion.

If you have someone in your life who likes to remind you of how much worse things could be, talk to them.  Share how it makes you feel and offer alternative words for them to communicate with.

It may feel awkward at first, but the more we talk to our friends and family about what they say, the better we all get at communicating with each other.  Just remember, to talk, not yell or attack!

Not everyone will get it.  In that case, just let it go….. because seriously, there is so much more to worry about when you are fighting chronic illnesses like fibromyalgia, psoriatic arthritis, psoriasis, degenerative disc disease, and abdominal adhesions.

How do you react to hearing “It could be worse”? 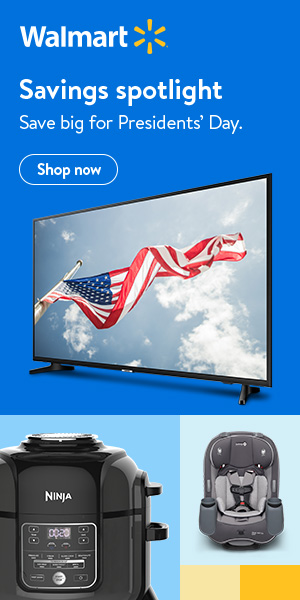